In 2010 Balmond set up his own architectural practice, Balmond Studio, with offices in London and Colombo. The research led practice is involved with art, architecture, design and consulting. One project is the Gretna Landmark, Star of Caledonia for which Cecil is the artist. It is an illuminated sculpture that marks the Scottish and English border crossing.

He was appointed Officer of the Order of the British Empire (OBE) in the 2015 New Year Honours for services to architecture. 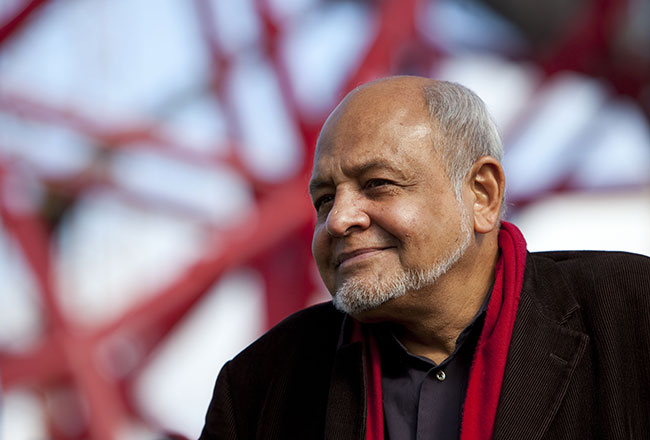